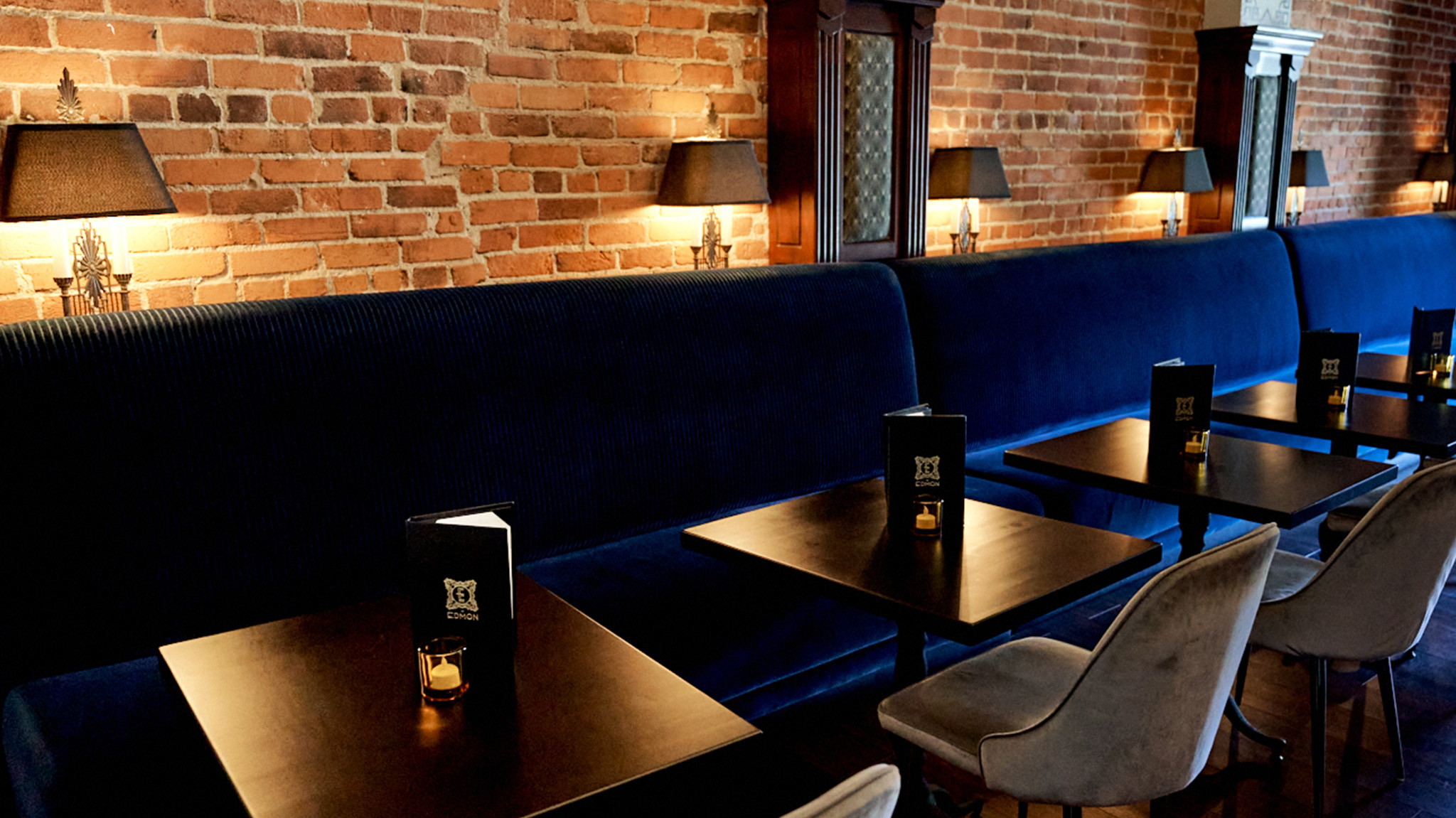 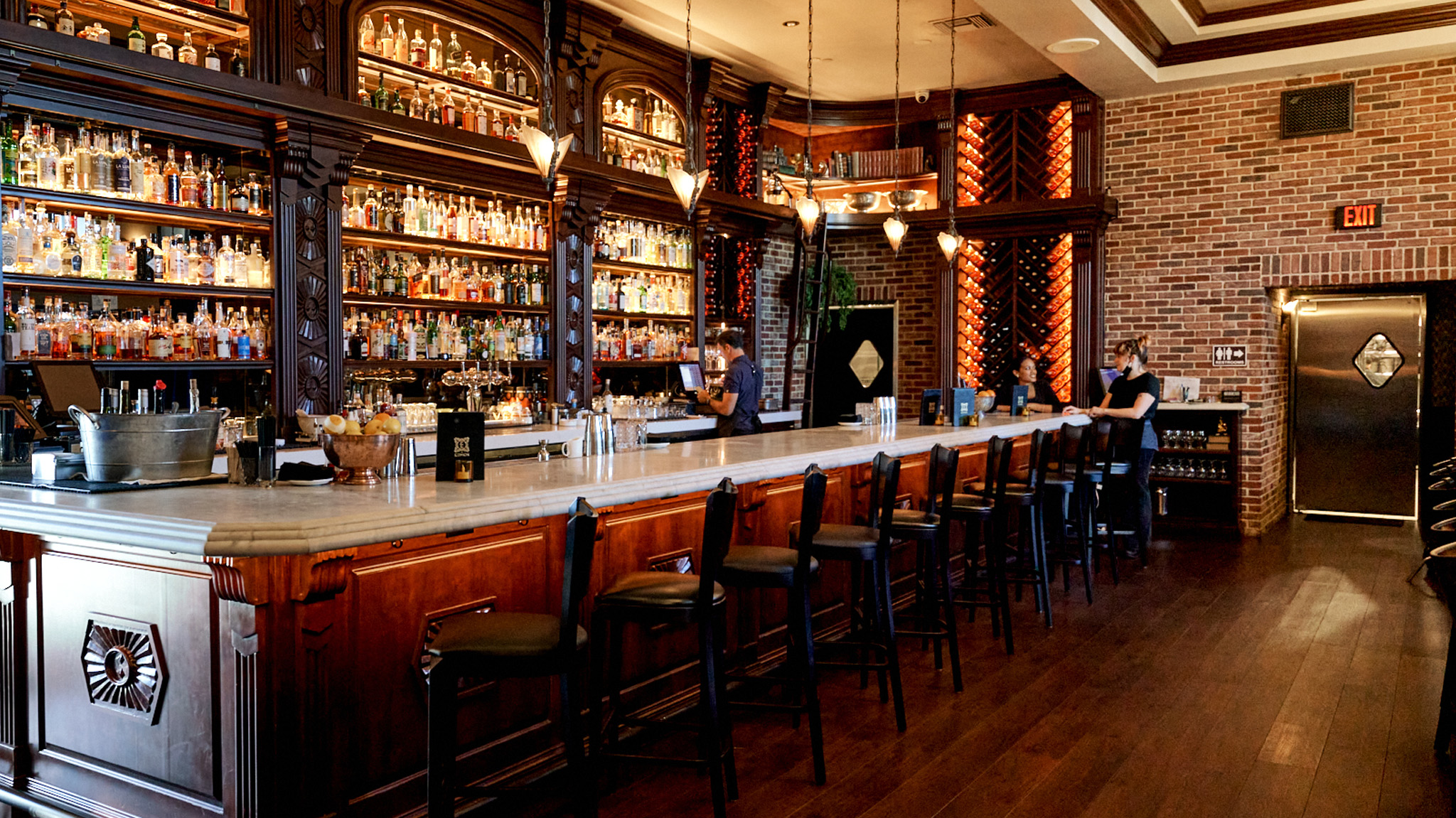 As you may have already noticed, The Edmon resides inside the Hollywood Historic Hotel. Built in 1927 by S. Charles Lee, the National Landmark captures the beauty of a bygone era. At the time and close proximity to The Paramount Film Studios, it was home to talented stars of Silent Films. During the ‘70’s, storefront renters Edmon’s Unique Furniture and Stone Gallery began restoring the hotel to its former glory, since Edmon Simonian was a fourth generation woodworker. He was highly skilled with a precious gift for crafting, carving, and designing intricate pieces of wood. His one storefront location would eventually expand over the entire block. And roughly 20 years later, Simonian bought the building to fulfill his dream of restoring the entire hotel, down to the original red brick exterior.

The luxuriant texture and style of the hotel was created by architect S. Charles Lee. He is recognized as one of the most prolific motion picture theatre designers of the West Coast and drafted the Hollywood Historic Hotel when he was just 28. Lee’s portfolio spans over 400 theaters throughout California and Mexico. His other local bests include the Bruin Theatre (1937) and the Academy Theatre (1939). Today, Simonian continues to carry on Lee’s craftsmanship, this time into the culinary world with the launch of The Edmon. Original charm. Friendly atmosphere. And great company.

wine of the moment

rotating selection of meats and cheeses
21